Apple hired Littler Mendelson — an anti-union law firm known for high-profile clients such as Starbucks, McDonald’s and Nissan — reported The Verge. The decision to retain the firm comes shortly after 100 workers at Apple’s retail location in Atlanta’s Cumberland Mall petitioned the National Labor Relations Board last week to hold a union election. The tech giant has yet to formally respond to the petition.

Apple workers at the Atlanta retail store are hoping to join the Communications Workers of America. The CWA has played a significant role in organizing tech industry workers in recent months, including its involvement in organizing drives Activision Blizzard subsidiary Raven Software and Verizon Wireless.

The Cumberland Mall location is the first Apple Store in the US to file to unionize. But it likely won’t be the last. Earlier this month workers at Apple’s Grand Central location began collecting signatures to start a union. A worker at a New York store told The Verge the company had already begun holding captive audience meetings, a hallmark of union avoidance strategies.

Hourly workers at Apple retail stores nationwide have complained of low pay, difficult working conditions and few opportunities for advancement. Many Apple employees were asked to work long hours or overtime during the pandemic, often at risk to their own health. Despite its steady ascent to becoming one of the world’s most profitable companies, the wages of its retail employees have not kept pace with either Apple’s growth or the country’s ballooning inflation, according to workers.

“We are fortunate to have incredible retail team members and we deeply value everything they bring to Apple. We are pleased to offer very strong compensation and benefits for full time and part time employees, including health care, tuition reimbursement, new parental leave, paid family leave, annual stock grants and many other benefits,” Apple spokesperson Nick Leahy told The Verge, in a statement that did not in any capacity touch on the company’s relationship with Littler Mendelson.

“By retaining the notorious union busting firm Littler Mendelson, Apple’s management is showing that they intend to try to prevent their employees from exercising their right to join a union by running the same playbook as other large corporations,” said CWA Secretary-Treasurer Sara Steffens. “The workers at Starbucks, another Littler client, aren’t falling for it and neither will the workers at Apple.”

Are an Apple Store worker thinking about or starting to organize your location? We’d like to hear from you. Download Signal messenger for iOS or Android and send a text confidentially to 646 983 9846. 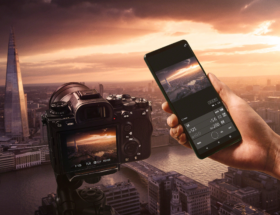 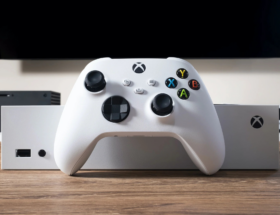 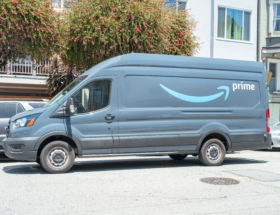