Just ahead of Earth Day on Friday, Amazon has announced investments in 37 more renewable energy projects around the world. The company says these will increase its renewable energy capacity by almost 30 percent, up from 12.2 gigawatts to 15.7 GW.

The company claims the new investments will help it to power its operations entirely with renewable energy by 2025, five years ahead of the original timeline. The latest projects are in the US, Spain, France, Australia, Canada, India, Japan and the United Arab Emirates. They include wind farms, solar farms and eight solar rooftop installations on Amazon buildings. A 500 MW solar farm in Texas will be Amazon’s largest renewable energy project to date in terms of capacity.

Amazon has now invested in 310 projects in 19 countries. It says that when they’re all up and running, they’ll generate enough energy to power 3.9 million homes. The quantity of carbon-free energy they’ll generate will help avoid 17.3 million metric tons of emissions each year — the equivalent of taking more than 3.7 million combustion engine cars off roads.

In 2019, Amazon co-founded The Climate Pledge, a vow to reach net-zero carbon emissions by 2040. That’s 10 years ahead of the Paris Agreement’s deadline. Along the more than 300 signatories that have joined the pledge are Microsoft, IBM and Best Buy.

Amazon said it will invest $2 billion into decarbonization efforts through the Climate Pledge Fund. Along with the accelerated timeline for fully switching to renewable energy, Amazon aims to make its shipments net-zero carbon. It hopes to be halfway to that goal by 2030 and to help it get there, the company placed an order with Rivian for 100,000 electric delivery vehicles. 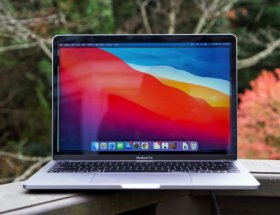 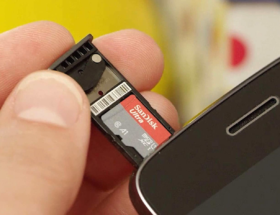 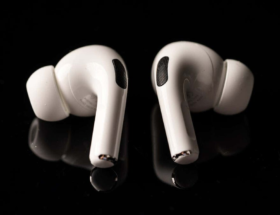