Amazon won’t have to contend with two unionized warehouses in the US, at least for the time being. Workers at the company’s LDJ5 facility in Staten Island have voted overwhelmingly against unionization. Of the 1,633 employees who were eligible to cast a ballot in the election, 618 said no to unionization and only 380 workers voted in favor of the bid. There were no contested ballots. In the end, 61 percent of eligible workers voted.

The failed vote comes after the Amazon Labor Union (ALU), led by former employee Christian Smalls, won a historic victory at the start of the month at JFK8, a facility just across the street from LDJ5. Despite its initial upset victory against the country’s second-largest employer, Monday’s defeat is likely to slow momentum for the ALU. Going into the election, there was hope a second victory would help build momentum toward a nationwide labor movement, but the union had to overcome some of the same obstacles it ran into at JFK8.

Following that vote, Amazon reportedly intensified its anti-union efforts. The ALU told Motherboard the company mandated daily anti-union meetings at LDJ5 and began distributing literature that attempted to cast the organization in a negative light. “Right now, the ALU is trying to come between our relationship with you,” Amazon said on a website it launched to discourage workers from voting in favor of unionization. “They think they can do a better job advocating for you than you are doing for yourself.”

Following the vote, the National Labor Relations Board, the federal agency that oversaw the election, said both parties have until May 9th to file objections. The Amazon Labor Union told Vice News it would contest the result. We’ve reached out to Amazon for comment. Moving forward, the ALU has a tough road ahead of itself. Amazon recently challenged the JKF8 result, alleging that the group pressured workers into voting to organize. The company has called for a redo of the election. 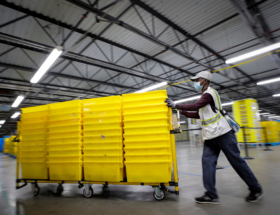 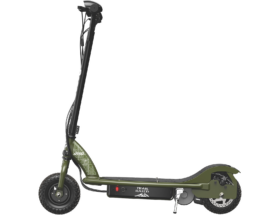 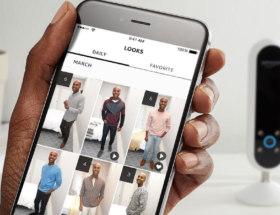