Amazon leaders might face an uncomfortable moment at the company’s next shareholder gathering. Daniel Olayiwola will become the first Amazon warehouse worker to present a resolution at the firm’s annual general meeting on May 25th. The San Antonio-based employee’s proposal calls for Amazon to end both its staff surveillance and productivity quotas. The practices force workers to “prioritize speed over safety,” Olayiwola said, and there have reportedly been few meaningful changes.

The staffer pointed to OSHA data showing that Amazon’s injury rates were “well above” national averages, particularly at automated facilities and during peak periods. He blamed this in no small part on policies like Time Off Task, which monitors the amount of time workers spend away from their station tools. The combination of surveillance and quotas reportedly gives employees little room for breaks or a safe, sustainable work pace.

We’ve asked Amazon for comment. The online retailer has softened its approach in some respects, such as averaging Time Off Task over a longer period to reduce the strain on warehouse personnel. Founder and former CEO Jeff Bezos pushed for Amazon to become the “safest place to work.”

Amazon still keeps a close eye on productivity, however, and has recently been accused of pushing workers past the breaking point. Employees and contractors at the Illinois warehouse that collapsed during a deadly tornado last year were reportedly pressured to keep working despite the extreme danger, for instance.

We wouldn’t count on the resolution passing. Shareholder resolutions at many companies frequently fail if they challenge the status quo, and Olayiwola’s would demand a major change to Amazon’s policies. Even if the proposal doesn’t survive, though, it highlights the mounting tensions between Amazon and a rank-and-file demanding better working conditions. 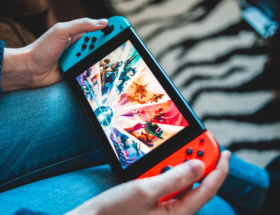 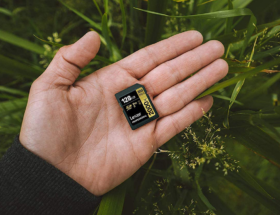 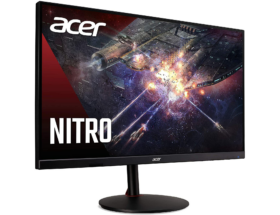