Many details of the contract are unsurprisingly murky, but it’s part of a larger Hybrid Compute Initiative that will see the NSA migrate intelligence data from in-house servers to those of a cloud provider like AWS. Wild and Stormy should help the security agency cope with growing datasets without having to manage the storage itself.

This isn’t the first time Amazon and Microsoft have been at odds over a large-scale US government agreement. The two fought bitterly over the military’s $10 billion Joint Enterprise Defense Infrastructure (JEDI) cloud project, with Microsoft surviving Amazon’s challenge only to watch the Defense Department cancel the contract once requirements changed. Microsoft isn’t down and out when it’s still in the running for the $9 billion Joint Warfighting Cloud Capability deal, but this still represents a significant blow for a company that thrives on government partnerships. 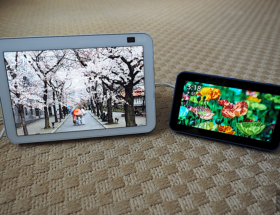 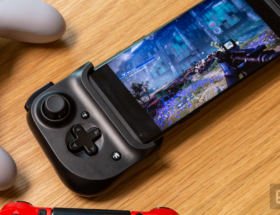 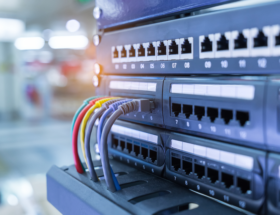