PillPack, an online pharmacy owned by Amazon, will pay $5.79 million to the U.S. government and states to settle a fraud suit related to its insulin distribution practices, the Department of Justice announced on Monday. The company admitted to sending customers full cartons of insulin pens — in some cases more than they needed or were prescribed — while under-reporting their days-of-supply to circumvent limits from Medicare and Medicaid. The result? PillPack effectively overbilled the government agencies for some insulin shipments between April 2014 and November 2019.

“Pharmacies are trusted to provide accurate information to Government healthcare programs and to prevent waste when dispensing medications to patients,” U.S. Attorney Damian Williams said in a statement. “PillPack abused this trust by dispensing insulin refills long before patients needed them and by falsely reporting the days-of-supply of insulin actually dispensed to prevent its claims for reimbursement from being denied.”

PillPack’s technology, which Amazon acquired in 2018, was used to create Amazon Pharmacy. But, as The Verge notes, PillPack still operates on its own. In a statement to Axios, an Amazon spokesperson noted that the company changed its distribution practices in 2019 and deflected the fraud allegations, saying that it “was common among pharmacies to not open pre-packaged boxes of insulin pens to ensure customers had enough life-saving medication.” At the very least, the spokesperson said, customers weren’t billed for the extra insulin pens. 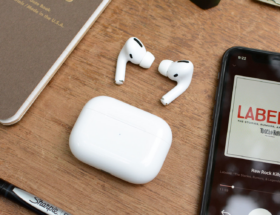 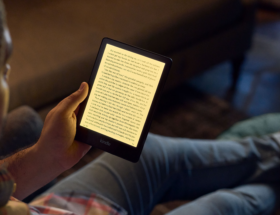 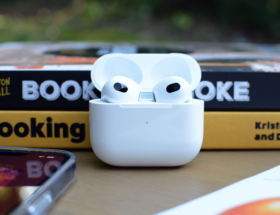