The news means that Prime subscribers are barely getting any kind of deal on Amazon Music Unlimited, whereas Prime Video is still included for free in the plan. The price is still a bit cheaper for Prime members than you’d pay for Apple Music ($10 per month) or Spotify ($10 per month). Amazon also offers Music Prime for free to Prime members, but you’re limited to 2 million songs and can only play on one device at a time.

Amazon Music Unlimited is obviously best if you’re a Prime subscriber and have an Echo or other Alexa device, though it works on tablets, smartphones, TVs, Amazon Fire devices, PCs and so on. However, the user interface is generally considered subpar compared to Apple Music or Spotify, lacking things like biographies in artist profiles. Some of the benefits include downloads for offline listening and HD, Dolby Atmos and Sony 360RA streaming at no extra cost. 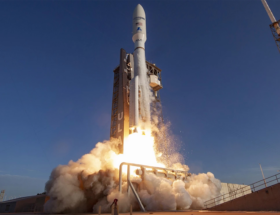 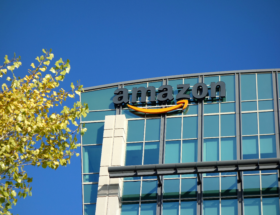 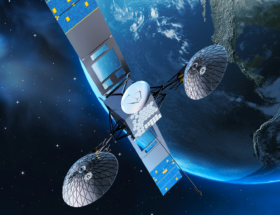