Amazon’s IMDb TV is rebranding. Beginning April 27th, the ad-supported streaming service will be known as Freevee, according to The Hollywood Reporter. Amazon’s Studios division told the outlet the new name is designed to better reflect how much it costs to access the platform.

As part of the rebranding, Amazon said it would also invest more into original programming, with a promise to offer 70 percent more exclusive content than it does currently. Among the shows Amazon plans to debut on the platform is High School, a coming of age series from indie duo Tegan and Sara. The company will announce additional details about Freevee’s upcoming slate of originals at its NewFronts presentation on May 2nd.

We know from reporting from The Information that Amazon had been mulling a rebranding of IMDb TV since at least the start of last fall. At the time, company executives had reportedly considered names like “Zon,” along with “Free TV” and “Free Streaming TV,” as potential options. The thought among executives was that the existing name was too difficult for people to pronounce and was thereby hurting its popularity. 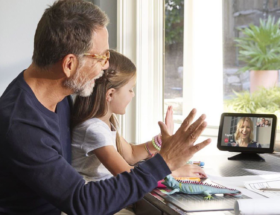 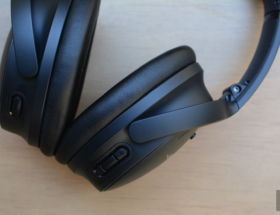 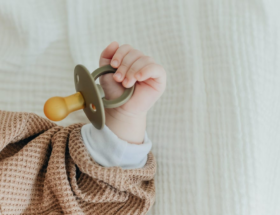