Amazon Game Studio head and longtime employee Mike Frazzini is stepping down, he announced in a LinkedIn post. Frazzini cited the desire to spend more time with family and the fact that the studio is finally having some success. “While there’s never really a perfect time to step away from a great role, now is a good time,” he wrote. “We’ve launched two top 10 games in the past six months, and have a growing portfolio of promising new games in the pipeline.”

Amazon Games has struggled over the past few years, notably with the cancellation of its Lord of the Rings MMO and fiasco with its first AAA game, Crucible. The company was also criticized for its policy of claiming ownership of employees’ personal games that one engineer called “draconian.” One former Game Studios manager said some of Amazon’s issues may have come about because Frazzini had no previous experience in gaming, according to the same Bloomberg report.

However, the company has had hits of late with New World, one of 2021’s biggest money makers on Steam. It has also had ongoing success as the publisher of Lost Ark, made by South Korean developer Smilegate RPG. Frazzini didn’t say what he planned to do next. 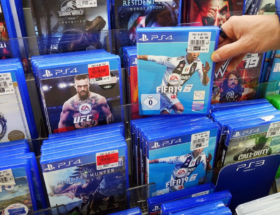 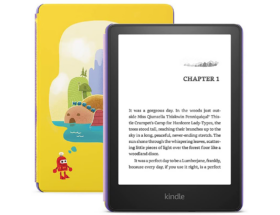 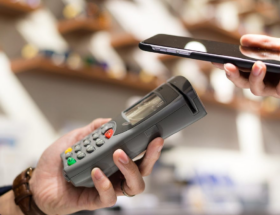