You might not have to pay much to get a modern mesh WiFi network up and running. Amazon is selling three-packs of its Eero 6 router at heavily discounted prices as part of a Labor Day sale, starting at $195 (30 percent off) for one router with two extenders. You can also buy three routers for $244 (38 percent off), and individual extenders have dropped to $62 (30 percent off). These are the best prices we’ve seen short of a Lightning Deal from June, and could easily make sense if you want coverage across your whole home.

The sale also includes discounts on smaller Eero 6 setups, including an individual router for $90 and a two-unit combo at $139.

This isn’t the Eero Pro 6 with tri-band networking and a larger 2,000 square foot coverage for each unit. The three Eero 6 units you get should easily cover a typical home, though, and the 900Mbps peak bandwidth of the WiFi 6 system will be more than enough for most home internet connections and local data transfers. There’s also a built-in Zigbee hub that should make it that much easier to connect smart home devices. These won’t be your picks if you need a lot of wired networking (the router has two Ethernet ports, the extender has none), but they’re otherwise solid choices if you want fast local wireless with small, unintrusive hardware. 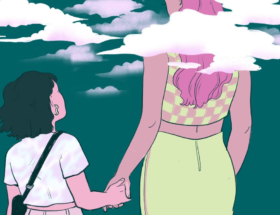 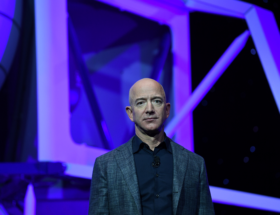 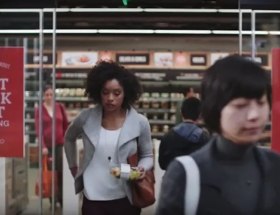