The rumors were true. Amazon is working on an Alexa-powered robot on wheels. At its fall hardware event, the company showed off Astro. Set to initially cost $1,000 when it becomes available later this year, it’s essentially an Alexa display that can roam around your home.

The robot features a periscope camera that allows it to expand its field of view beyond floor level. It can extend that camera to check on things like stovetops and sleeping pets. With Ring’s Protect Pro subscription service, you can also program Astro to patrol your home while you’re away. It can detect the sound of a smoke alarm, carbon monoxide detector or breaking glass. It will send you notifications when it notices something usual, and you can save what it records to your Ring account.

Naturally, you can issue it all the usual voice commands supported by Alexa. That means you can also use it in conjunction with Amazon’s new Alexa Together feature, allowing your family members to contact you in case of an emergency. And if you’re the type of person that likes to walk around when you’re on a call, Astro can follow you around the house during video calls.

So how does Amazon plan to convince you to allow a moving camera into your home? Well, aside from the Wall-E eyes, you can put Astro in a do not disturb mode that limits how much it moves during the day or night. Additionally, the company says you can set out-of-bounds zones to prevent the robot from entering specific rooms or areas.

Astro is one of those projects Amazon has reportedly been working on for years. The fact Amazon finally decided to show the device off comes as something of a surprise. Leading up to today’s event, there were reports many people at Amazon, including former CEO Jeff Bezos, weren’t sure whether it made sense to move forward with the device.

Amazon plans to sell Astro in limited quantities later this year. While it will eventually cost $1,499.99, as part of its Day 1 Editions program, the company will sell the robot at an introductory price of $999.99. Each Astro will come with six months of complimentary access to Ring Protect Pro.

Follow all of the news from Amazon’s fall hardware event right here! 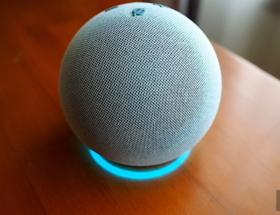 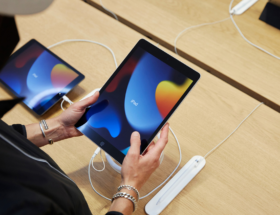 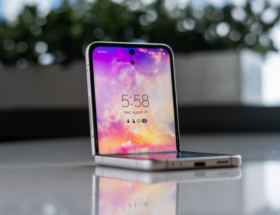