Nov 19 (Reuters) – A rebound in Turkey’s battered lira proved short-lived on Friday, putting it on course for its worst week since March, while Poland’s zloty slid to its lowest in more than a decade.

The broader EM index was on course to end the week down about 0.4% after a bruising few days marked by a strong dollar, the prospect of higher core yields as well as lira wobbles.

After firming up to 1.7% earlier in the session, the lira moved back beyond 11 to the dollar, extending losses to a ninth straight session. It is set to lose about 13% over the period. read more

It hit a record low of 11.3 to the dollar on Thursday when it sank 6% after the central bank ignored rising inflation to bow to political pressure, cutting the key interest rate by 100 basis points to 15% and signalling another cut next month. read more

Impact from a currency crisis in Turkey would be limited because EM currencies don’t look like they are in need of a significant adjustment and as foreign investors have pared back their exposure to Turkey after years of erratic policymaking and crises, said Shilan Shah, senior economist at Capital Economics.

JPMorgan turned underweight on currencies in emerging Europe, the Middle East and Africa over the prospect of more entrenched inflation, as well as higher core bond yields in developed markets. read more

Despite steep losses for the euro, currencies of most emerging central and eastern European (CEE) economies fell against the single currency on concerns over rising COVID-19 cases. read more

The zloty has also been pressured by a migrant crisis at its border with Belarus which has sparked wider geopolitical tensions. read more

November so far has been the worst month for CEE stocks in just over a year. But they have outperformed EM peers and world stocks so far in 2021.

Mainland China stocks were an exception on Friday, rising more than 1% thanks to property and logistics stocks.

For GRAPHIC on emerging market FX performance in 2021, see http://tmsnrt.rs/2egbfVh

For GRAPHIC on MSCI emerging index performance in 2021, see https://tmsnrt.rs/2OusNdX

For TOP NEWS across emerging markets 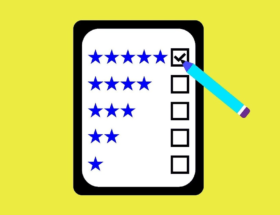 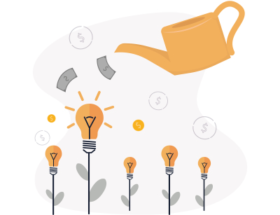 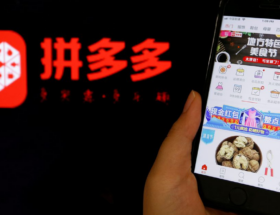