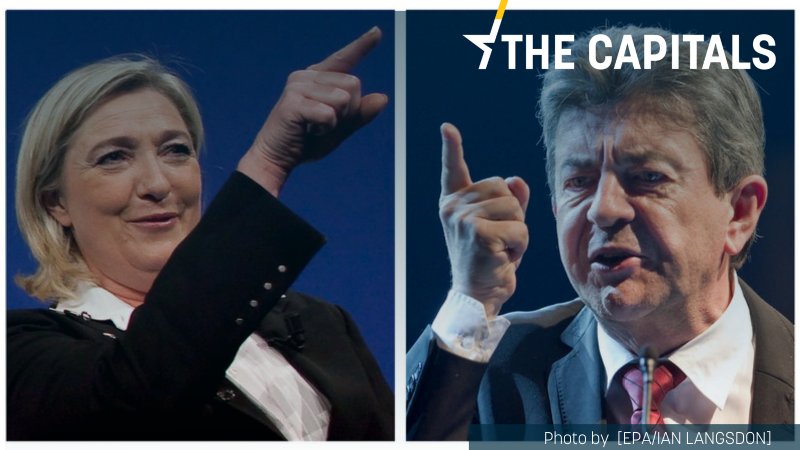 If a majority hostile to president Emmanuel Macron is formed in the June parliamentary elections, France’s foreign policy risks losing credibility, weakening the country’s and Europe’s influence on the international stage, analysts have warned.

Looking back at history’s complex cohabitation between Jacques Chirac and Lionel Jospin, the analysts cited the ongoing war in Ukraine and the stance toward Moscow as an example of what could be at stake.

While Macron was re-elected against Marine Le Pen on Sunday (24 April), he is not guaranteed a solid majority in the National Assembly after the upcoming legislative elections in June.

While a majority radically opposed to Macron on the diplomatic front – led by Jean-Luc Mélenchon or Marine Le Pen for example – is at this stage unlikely, cohabitation with other political forces could result in having “two foreign policies” in France, according to Dr Thanassis Diamantopoulos, an expert on the French regime and politics.

As the French Constitution does not give a clear answer on the division of competences in this area, it is the situation that ends up forging the country’s foreign policy and, therefore, the intermediation between the president and the government when they are not from the same political family.

The two politicians often clashed over France’s stance toward Middle East politics, as Chirac backed the Arab world while Jospin sided with Israel.

An incident in February 2000 showcased the difficulties in foreign matters when the prime minister is not the president’s man.

During a visit to Palestine, Jospin described the Hezbollah movements’ attacks against Israeli soldiers as “acts of terrorism”, causing outrage in the Arab world.

When he returned home, he received a call from Chirac telling him that it is the president who sets the tone for French foreign policy.

Samy Cohen, a political scientist, and specialist in defence and foreign affairs, even identified in his book “La politique étrangère entre l’Elysée et Matignon” (Foreign policy between the Elysée and Matignon), “three spheres of influence” concerning diplomacy: one presidential, the other governmental, and an in-between sphere of “co-management”, where the president cannot act without the agreement of the government and vice versa.

It is, of course, the third category that can cause the most blockages between the two heads of the French executive. It includes “in particular military operations, major decisions on community matters”, wrote Samy Cohen.

But even if “in the system of the Fifth Republic the president has a say in foreign policy”, Diamantopoulos recognises that in the event of cohabitation, “the coherence of French foreign policy would be compromised […] and its credibility compromised in the eyes of Europeans”.

Benjamin Haddad, European director of the Washington-based think-tank Atlantic Council, agrees: “In a period of cohabitation, it is still the President of the Republic who sets the main diplomatic guidelines and represents France abroad”.

But, he explained to EURACTIV France that “having a form of paralysis or institutional weakness at home hampers France’s influence abroad”.

Also, as France has a two-headed executive, “problems of coherence and legibility” of foreign policy can arise.

Impact on France’s stance toward Russia?

What makes the prospect of cohabitation particularly problematic is that “in the case of the two main opposition forces to Macron, i.e. the Rassemblement national or La France Insoumise, we have fundamental differences in the relationship to the European Union, to Russia, to alliances,” Benjamin Haddad said.

According to him, France could “find itself in a situation of total paralysis” with a government led by Jean-Luc Mélenchon or Marine Le Pen and oppose Emmanuel Macron’s decision to deliver arms to Ukraine or impose certain sanctions against Russia.

What could be the consequences for France? It would be “completely weakened on the international scene”, according to Haddad’s analysis, particularly “in terms of credibility vis-à-vis our partners”, in addition to the internal institutional crisis that this would cause.

Europe would also suffer the consequences. Potentially, “if we were in a period of cohabitation, we would have an anti-European movement with a policy of blocking Europe in government […] the entire EU bloc would be weakened and suffer”, Haddad warned.

Thus, if because of a cohabitation, France were to “withdraw from arms deliveries [to Ukraine] or from European sanctions, the whole European edifice would collapse”, he warns. 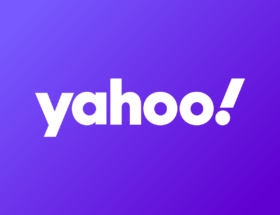 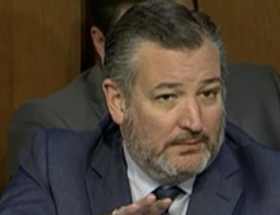 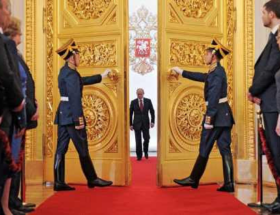